First coat on the upper, Craig dropped the nozzle to get more hose. Meanwhile Kurt turned on the water supply. Craig ran to catch the end, but was too late. We have names for different techniques. The names are usually named after the iceguy that came up with it. This one is called "The Craig". 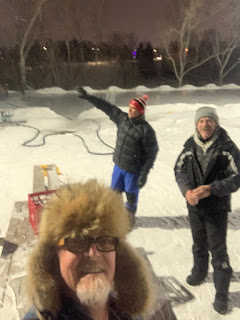 Jamie directing a fellow iceguy.
Andre did the finish coat tonight. We will see what it looks like on Friday morning. 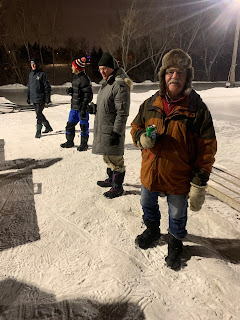 Kris has made it down twice, IN A ROW! 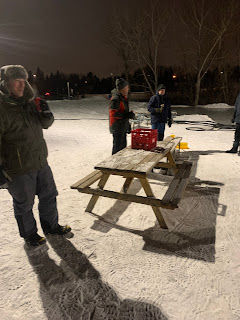 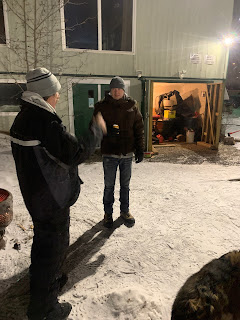 Kurt is taken some time off and passing the hose over to the Skipper Craig to keep the H20 flowing on Monday and Thursdays.

Posted by Kurt Westergard at 11:25 PM

Hello everyone..........I thought the physicians said there is no pills or another way for PENIS ENLARGEMENT !!! I am telling you today that Dr Olu has the product for PENIS ENLARGEMENT and it worked perfectly for me from 3:0 to 8:95 and still counting. Contact Dr Olu for help to Enlarge your penis via Email Address: Drolusolutionhome@gmail.com and also reach him on WhatsApp with mobile number: +2348140654426 Be your brothers keeper by sharing this vital information to other fellow men around the global

Hello everyone..........I thought the physicians said there is no pills or another way for PENIS ENLARGEMENT !!! I am telling you today that Dr Olu has the product for PENIS ENLARGEMENT and it worked perfectly for me from 3:0 to 8:95 and still counting. Contact Dr Olu for help to Enlarge your penis via Email Address: Drolusolutionhome@gmail.com and also reach him on WhatsApp with mobile number: +2348140654426 Be your brothers keeper by sharing this vital information to other fellow men around the global

I really want to thank Dr Emu for saving my marriage. My wife really treated me badly and left home for almost 3 month this got me sick and confused. Then I told my friend about how my wife has changed towards me. Then she told me to contact Dr Emu that he will help me bring back my wife and change her back to a good woman. I never believed in all this but I gave it a try. Dr Emu casted a spell of return of love on her, and my wife came back home for forgiveness and today we are happy again. If you are going through any relationship stress or you want back your Ex or Divorce husband you can contact his whatsapp +2347012841542 or email emutemple@gmail.com website: Https://emutemple.wordpress.com/