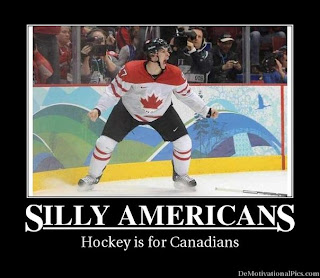 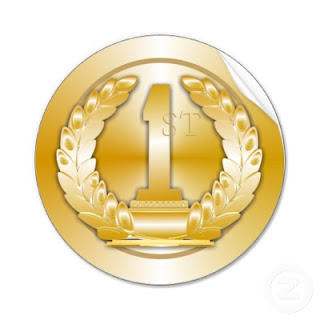 IT WAS A GOLD MEDAL SEASON

Starting with Ashley ( thanks to Kurt ) removing the Whale back. Peter Duggan's idea of removing the leaves from the hill, and those that helped (the Cooley Family for one ) this made a difference. We had a late start, and less snow then last year. The lower rink was bigger then before, we put nets over the windows, and had Bertha tuned up. Kurt did time-sheets, recording 93 floods and 9 shoveling sessions. Shinny hockey had the most kids in awhile, 24 Boys and 2 Girls ages 7 to 12, thanks to Jean Blackstock for always arranging this and to Grant Parks , Todd and Daniel for coaching. It's good to see new people getting involved. We also received a little press from a Government advertisement. The "Fab Four", Kurt, Ian, Jamey and myself showed up the most. We are trying to come up with ideas to get people involved and keep them helping, to maintain Calgary's BEST OUTDOOR RINKS. Thanks to Nick's , Spolumbo's, all the folks that helped out and the Community Association for their support.

THE INTERNATIONAL ICE GUY'S FEDERATION.
Posted by Bud at 8:24 AM 3 comments: 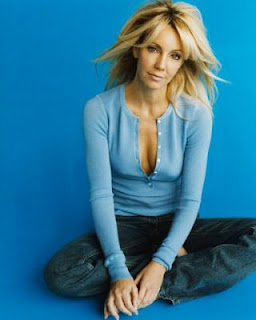